The Blenheim Palace Sawmills form part of the Blenheim Estate. There has been a mill on this site since Saxon times; the Domesday survey of 1086 refers to a mill at 'Cube', which is known to be Combe, and it is reasonable to assume that the mill had existed for some time before that. In those days the village of Combe was also in the valley, east of the mill, but it was deserted in the fourteenth century, possibly as a result of the Black Death and now stands at the top of the hill about a mile from the mill, around the fourteenth century church. The present sawmill dates from the mid-nineteenth century and was originally powered by a water wheel and, in times of drought, a beam engine, both of which survive and are currently being restored to working order.

The beam engine bears the date 1852, but it has been suggested that blocked windows on the east side of the building indicate avoidance of window tax, thus dating the building prior to 1851. At the same time as the engine was installed a new breast shot water wheel was fitted at the opposite end on the existing wooden spindle remaining from an earlier wheel. The mill machinery, including the forge blower and the whetstone on the ground floor, a band saw and lathes within the upper floor driven via flat belts from pulleys on the line shafting, which could now be turned by either water or the mill machinery.

The two sources of power allowed work to continue regardless of the state of the river, and the increased reliability meant that other processes could be carried out here also. 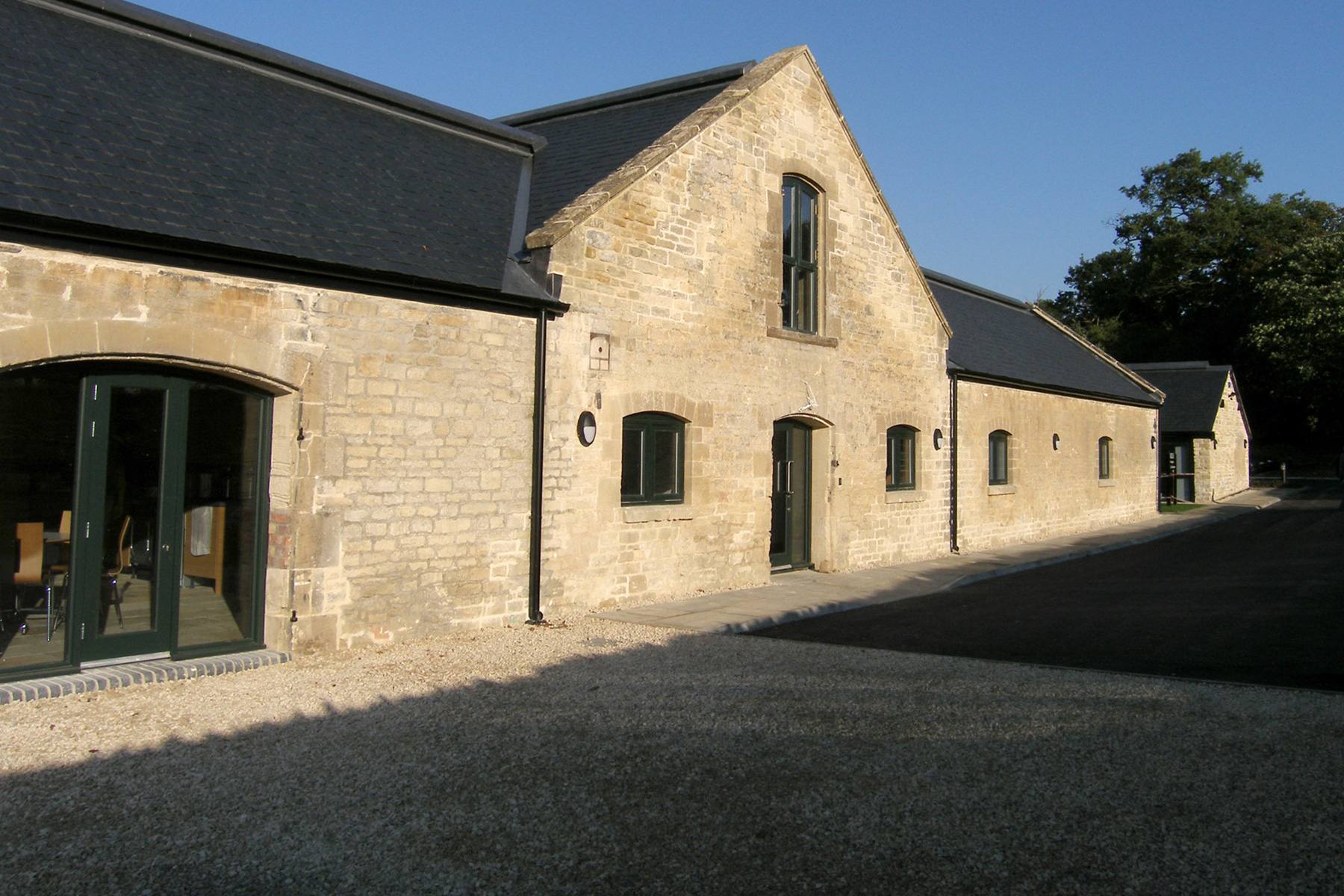